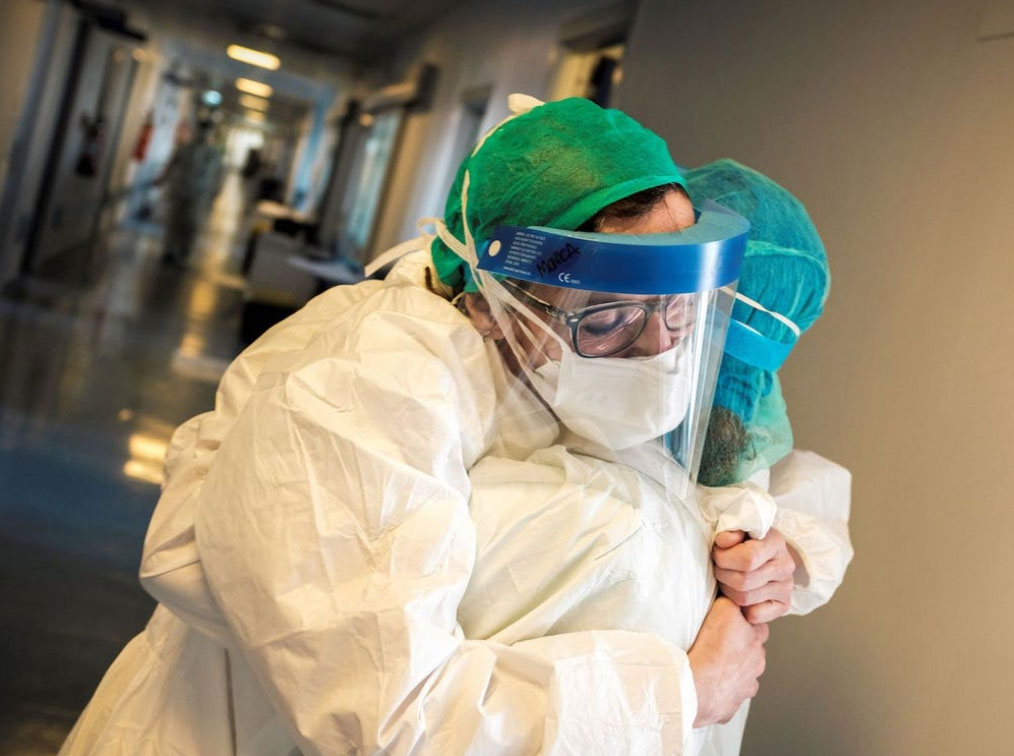 Our Dream Achievers have resilience, grit, and drive. That is how they can commit to simultaneously handling families, schooling, and a job. But, add COVID-19 to the mix, and an already challenging life pace can become nearly impossible. We have been in touch with all our Dream Achievers to express our concern and understand the […] 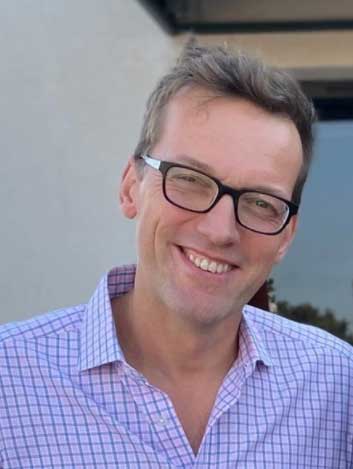 Johnny Heiselberg is ready to help someone achieve their dream as he takes on his new role as DCTF mentor. When asked what his goal will be as a mentor, Johnny explains, “to contribute curiosity, confidence and a bit of resilience.” Johnny gave us a little insight into his world when he said, “I am […] 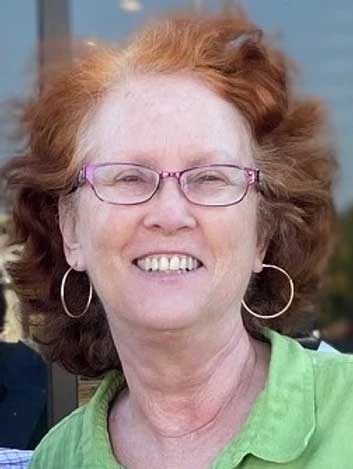 Dream Come True is proud to have Ginny Fredericks on our team. Ginney received an LMSW in 1983 from the University of Washington and worked as a social worker until 2013, when she retired due to her husband’s illness. For 22 years, Ginney worked for Early Childhood Intervention, helping families with children under three who […] 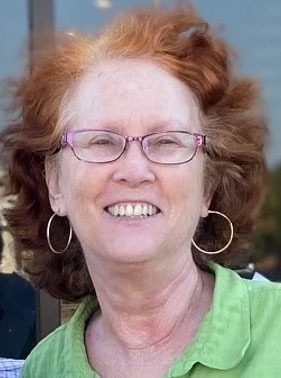 Dream Come True is proud to have Ginny Fredericks on our team. When asked to give us a little insight into her story, this is what she said: I got my LMSW in 1983 from University of Washington and worked as a social worker until 2013, when I retired due to my husband’s illness. For […] 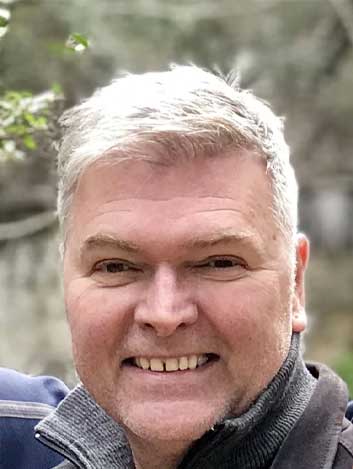 Piet Van Waarde plays an important role as a DCTF mentor! Piet has 40 years of experience in pastoral ministry. He is also the President of SideWalk, a business consulting company committed to walking alongside leaders to help them maximize their organizational and personal effectiveness. Piet has his MBA and Theological degrees from Regent University. […] 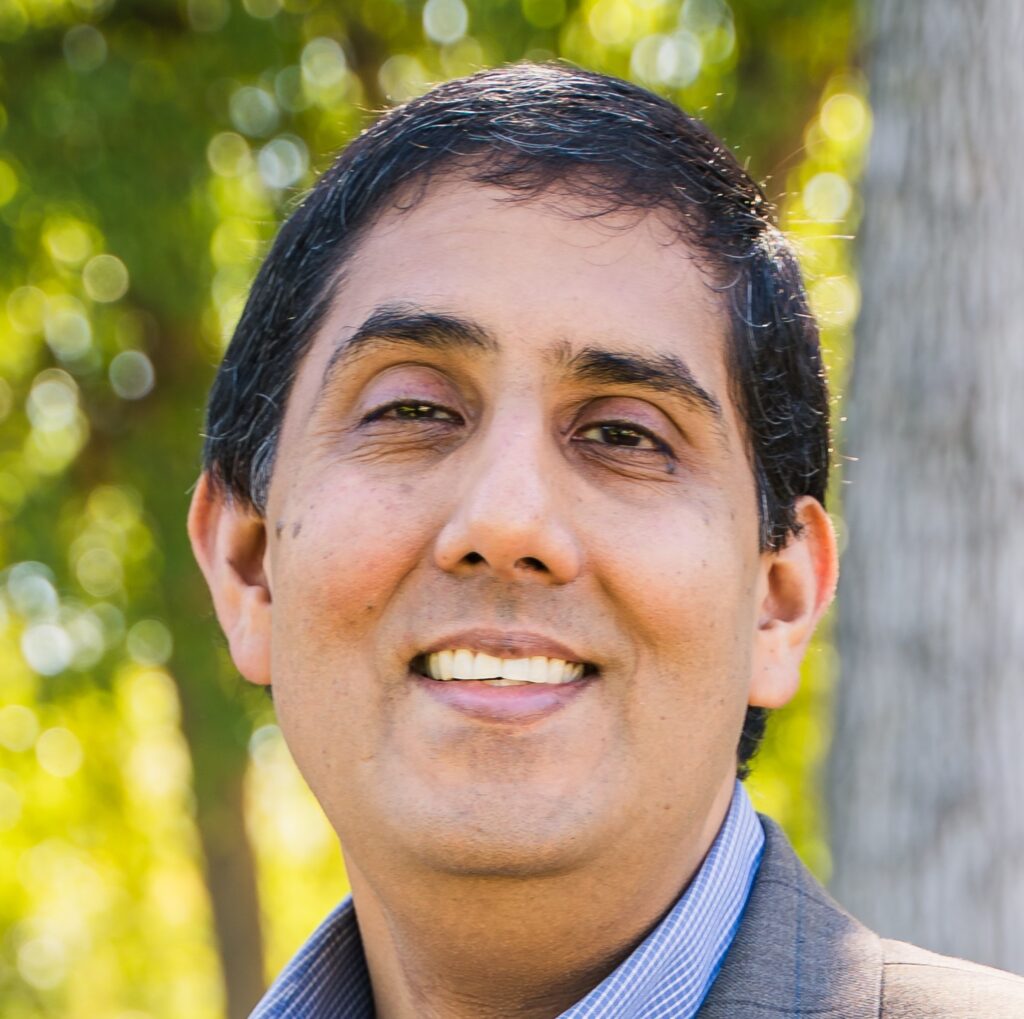 Dream Come True is thrilled to have Sandeep Gupta join the team as a valuable mentor! Sandeep is a software technology executive. In 2001, he co-founded Calavista Software, a software services firm, and has served over a hundred companies, from pre-funded startups to the Fortune 50. Sandeep is driven by his family, friends, employees, and […] 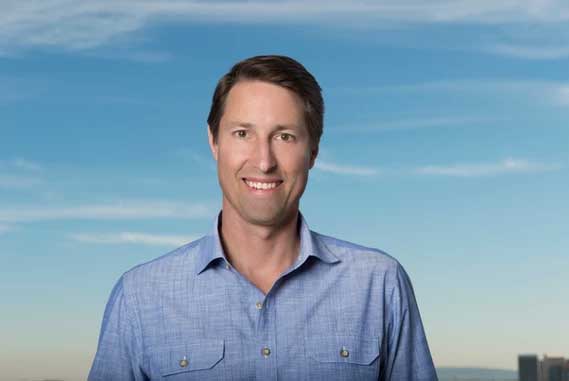 The Dream Come True Foundation is proud to announce that the 2019 Community Dream Achiever Award will be presented to Clayton Christopher at the DCTF Disco Dreams Gala on September 26. Clayton is passionate about the natural foods industry and entrepreneurship. Currently, he’s a co-founder of CAVU Venture Partners, an investment firm focused on helping […] 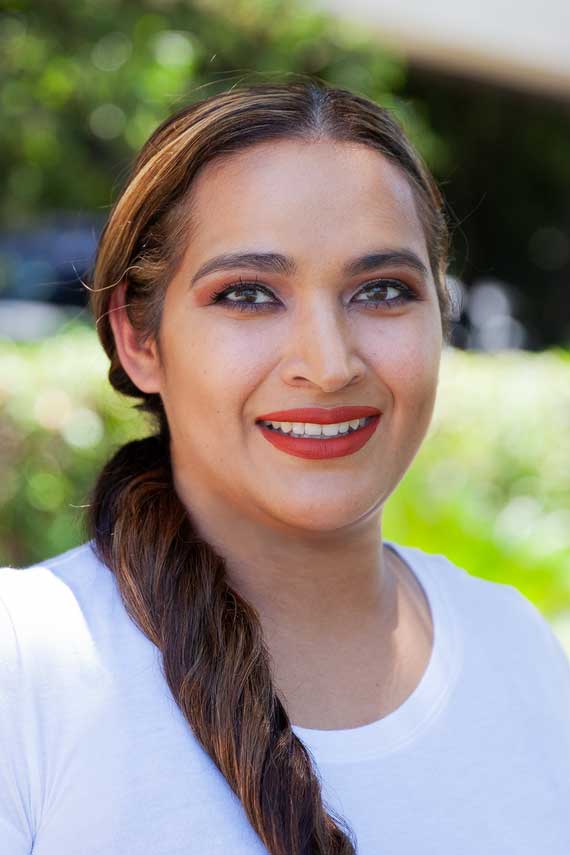 The Dream When Jessica Avelar was only seven years old and living with her family in Elgin, Texas, she and her sister looked for a missing purple-dyed Easter chick. Sadly, they discovered its lifeless body under the family house, and when they went to retrieve it, Jessica’s sister was bitten by the rattlesnake who had […] 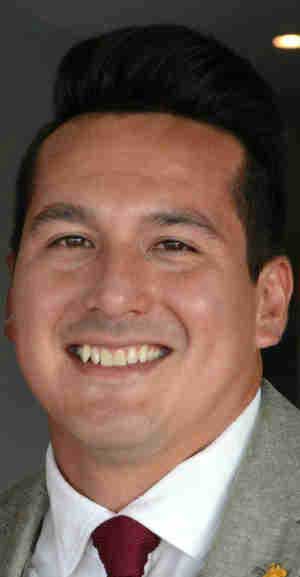 The Dream A lifetime in the military and criminal justice system had a significant influence on the head of the Flores household. And so Gabe Flores’ childhood — and that of his two brothers — were defined by the three principles their father held dearest: discipline, training, and focus. Growing up in Pflugerville, the Flores […] 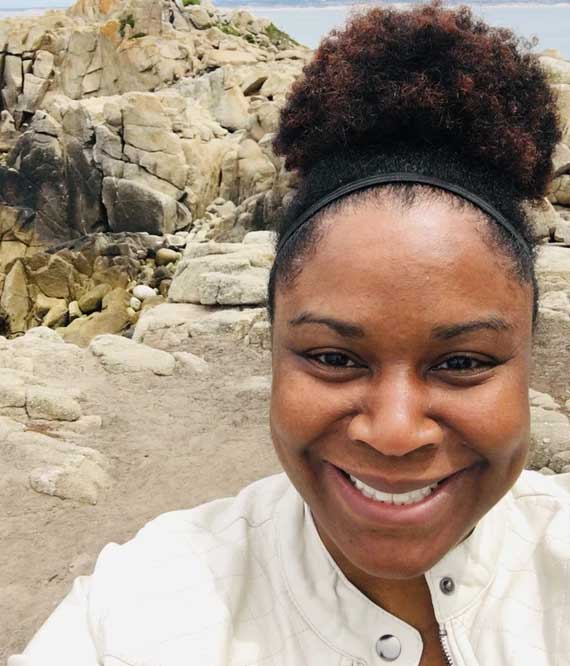 The Back Story As a child and a military “brat,” Ebony Edmondson-Stites and her four siblings moved around a lot. This experience helped her learn quickly to acclimate to the world around her as her surroundings were constantly changing. However, one change that rocked her world was the sudden death of her father when she […]